Enabling web3 developers and product owners to gain a deep understanding of DeFi protocols, and possibly extend some of the ideas they learn to designing and building theirs.

DeFi protocols are algorithmic agents that facilitate financial transactions on the blockchain. Their autonomous behaviour requires that they are designed to perform their functions predictably using concepts from Financial Mathematics, Economics, and of course, Algorithms. The imbuing of these concepts into DeFi protocols has inadvertently made them very complicated, and sometimes hard to understand especially for folks who are unfamiliar with them.

Having a framework for navigating various DeFi protocols would not only help us understand them, but it would also help us see common patterns across these protocols. Furthermore, having a framework can also come in handy when trying to spot design loopholes or recognise areas that can be improved in the design of a protocol.

The following points outline the framework for analysing and understanding DeFi Protocols.

Step 1: Start with a General Introduction

Having a good understanding of what a protocol is and how it works provides a solid foundation for deep-diving into other key parts of the protocol. There are many sources to get a basic understanding of a protocol as highlighted above, and consulting two or three of these sources would be a great start.

As mentioned above, the peripherals of a protocol create a community around the protocol; that is what a protocol's governance system is about; therefore, it's worth paying attention to when trying to understand a protocol.

Another example of a protocol that provides incentive mechanisms to users is ConvexFinance. Convex allows users to earn staking and liquidity provider rewards such as trading fee rewards, platform fee rewards, governance token rewards, airdrops, etc., on their Curve LP tokens by depositing them into convex pools.

Protocol incentives are peripherals of a protocol that keep users coming back to the protocol through rewards. When analysing a protocol, the protocol reward is definitely an area worth paying attention to, to understand why the protocol is enjoying plenty of community support, or not.

Getting started in the DeFi space can be quite overwhelming as there's a lot of information to absorb about the different protocols in the space. Therefore, I wrote this article to provide a guide for anyone who's looking to get started on learning more about various protocols in the space, and I hope it does that. 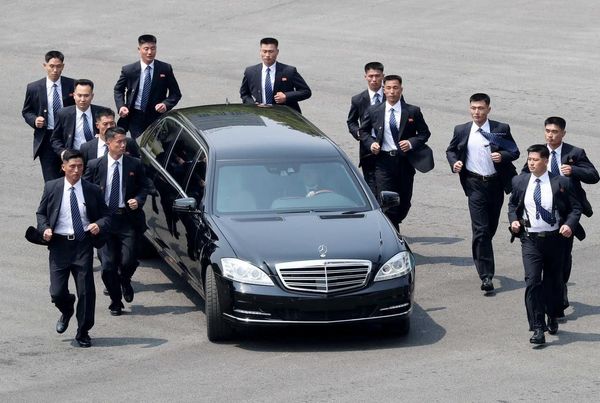 How to develop a mental model for thinking about security in Web Apps Security may not earn you or your company more money, but security will definitely save you money. Security is an overarching concern in computing. If we took the TCP/IP protocol suite as a reference, we could